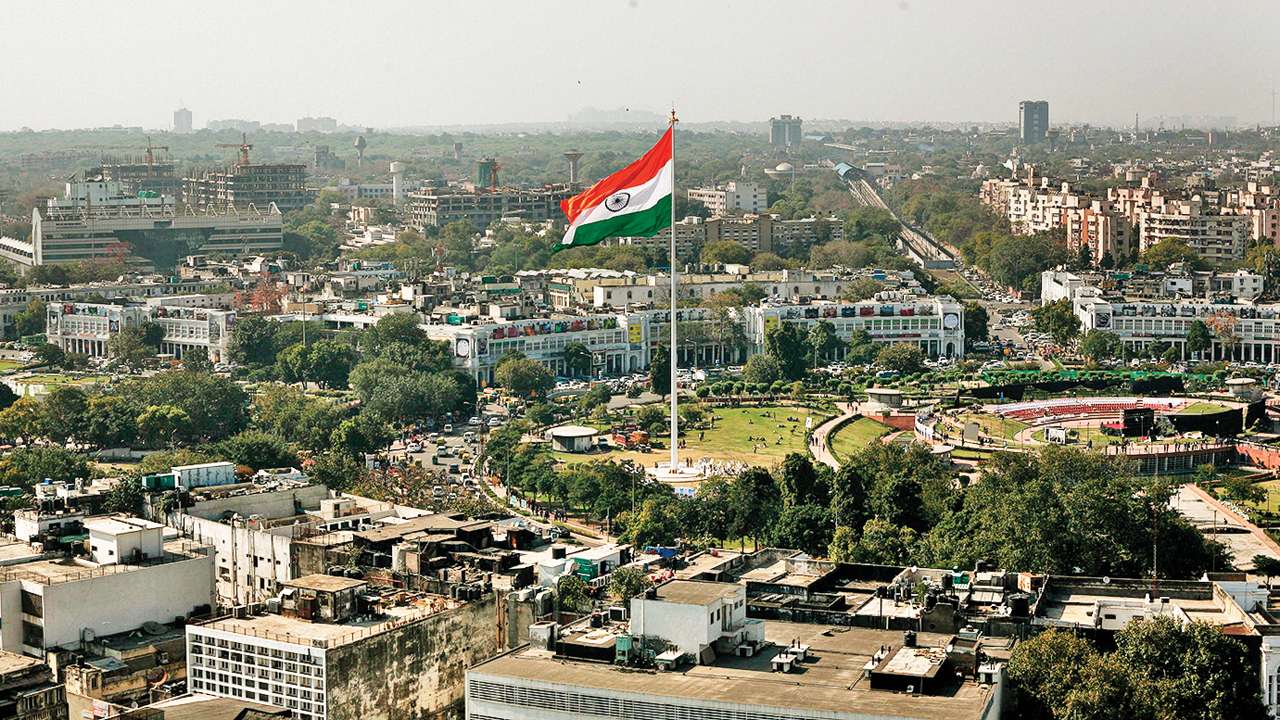 Connaught Place in New Delhi has emerged as the 5th most expensive office space location in the world, according to Cushman & Wakefield’s annual global survey based on office rental values at the end of 2014.

London’s West End is the world’s most expensive office market for the third consecutive year, retaining its title ahead of runner-up Hong Kong, which also retaining its second position standing since last year.

Connaught Place (CBD) has been commanding a rental value of INR 412 /sf/mth and has seen a rental value increment of less than 1% over the previous year.

Commenting on the commercial office market Sanjay Dutt, Executive Managing Director, South Asia, Cushman & Wakefield, said, “With renewed economic confidence in the market, the office space transactions have increased by approximately 28%. The net absorption has increased by 18% and was recorded at 32.4 million sft. We expect the market to remain at least at the same level of activity by the end of 2015.”

He added, “CBD’s across cities are witnessing occupier profile change. Large occupiers consistently moving out of CBD to Secondary Business Districts or other new office locations. CBD’s across India have been witnessing stable to stagnant rental values and in some examples such as Nariman Point in Mumbai has seen a decline.”