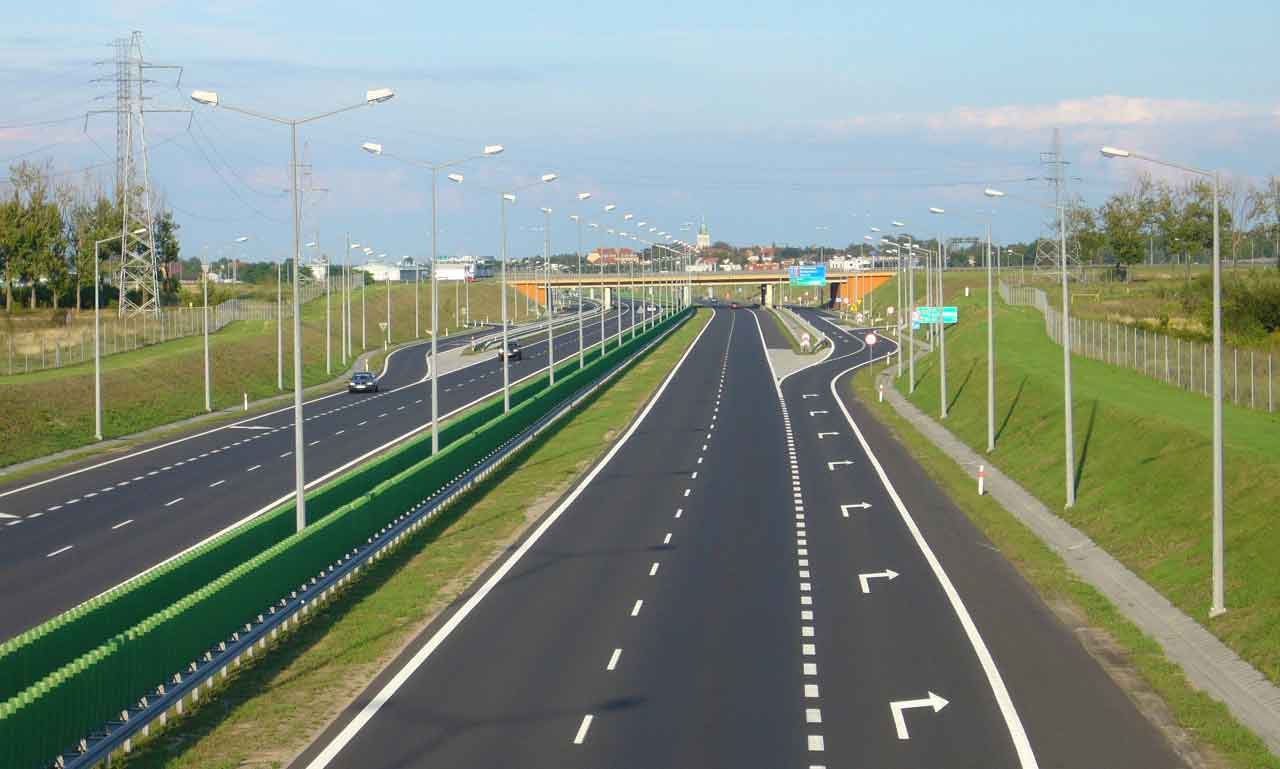 The completion of Dwarka Expressway, also known as Northern Periphery Road (NPR) now seems to be on the fast track, with the Government according it the status of National Highway (NH).  The Government had announced the NH status for the Dwarka Expressway project in March this year, to which the National Highways Authority of India (NHAI) has given its nod in June 2016.

This 18 km expressway has been grappling with legal hurdles since last 8 years, having missed deadlines at least 6 times. NH status for the Dwarka Expressway project has brought cheers to homebuyers grappling with delayed possession or lack of basic services in projects they have moved into.

NH status for the project will ensure timely completion of the road as it will come under the NHAI control. The authority will appoint a highway administrator. Acquisition of land will also become quicker in Delhi and Gurgaon once Section 3 (d) of the National Highways Act is notified. Disputes pertaining to compensation are also expected to get resolved quickly.

Over 100 builders have projects for construction of about 1 lakh units along this 18 km expressway, which is rightly referred to as lifeline of Gurgaon. Over 60,000 home buyers have already invested Rs.60,000 crores in these under construction homes. Originally it was planned to complete the expressway before the 2010 Commonwealth Games, but it has been delayed mainly due to land acquisition and compensation related issues.

But with according the National Highway status as well as the visible resolve of the Government to complete this expressway by June 2017, it seems that the prices will now start moving in the upward direction. Projects that will benefit from the NH status are the ones near the Khirki Daula to Palam Vihar areas that comprise sectors 88, 89, 90, 102 and 105.

ROF Group, developers of the prestigious Hotel Ramada, Gurgaon Central are coming up with an affordable housing project, AALAYAS at Sector 102, in close proximity of the Dwarka Expressway. With a potent mix of latest amenities and facilities, vaastu friendly design, an assortment of many sizes and configurations, enviable connectivity, and above all the affordable price tag, the AALAYAS are bound to give unprecedented returns to the investors.