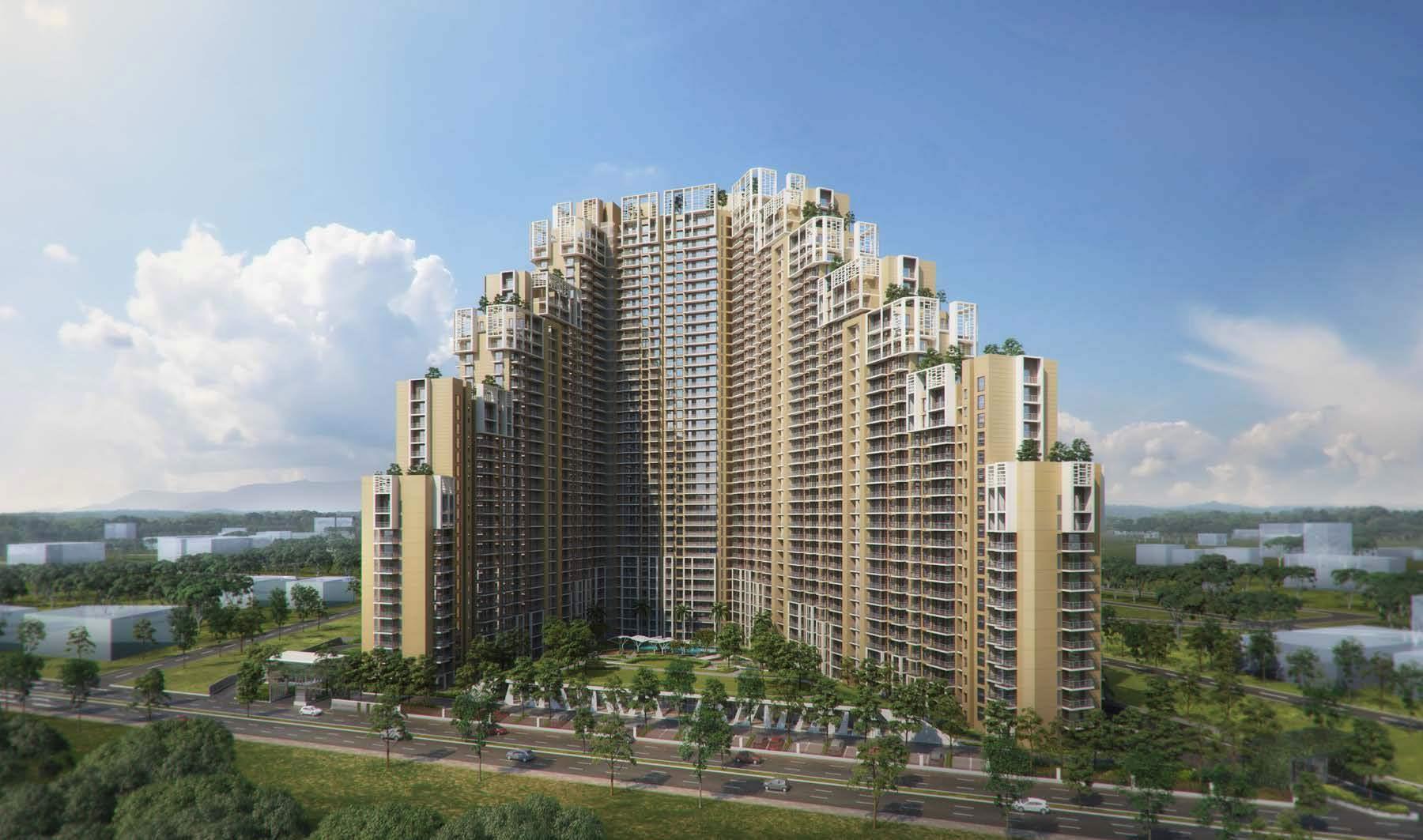 Gurgaon has emerged as the busiest city, due to the hustle & bustle of the lifestyle. Gurgaon Metropolitan Development Authority’s plan for mobility is being undertaken by the Delhi School of Planning & Architecture (SPA). The plan incorporates decongestion and re-engineering of city’s five major junctions along with the entire area of Gurgaon-Manesar urban complex. These major congestion points are Shankar Chowk, the stretch that maps Bakhtwar Chowk to Mayfield Garden Junction, Daultabad Railway Overbridge, and Rajiv Chowk.

The major cause of the ruble and dust is the emergence of affordable projects in New Gurgaon, which has led to a large volume of people flocking for settlement. With the rise in the population, a significant rise in the number of vehicles on road is evident. To cater to the growing traffic the important junctions need proper and efficient engineering. Lack of engineering causes growl. A recent article in the Times of India confirmed that the mobility plan is expected to come to conclusion by May, and the work is likely to start by June.

SPA will conduct a survey, wherein the agency will take an estimate of the number of commuters that reside in the adjoining areas. Based on the SPA’s report, further evaluation would be made, whether or not a particular signal needs slip roads or traffic signal. The survey will study the volume and movement of traffic to understand the status of future requirements. New Residential projects near Manesar are coming up, to cater the upsurge in population.

Better roads lead to better connectivity, which in turn leads to less traffic and swift movement.