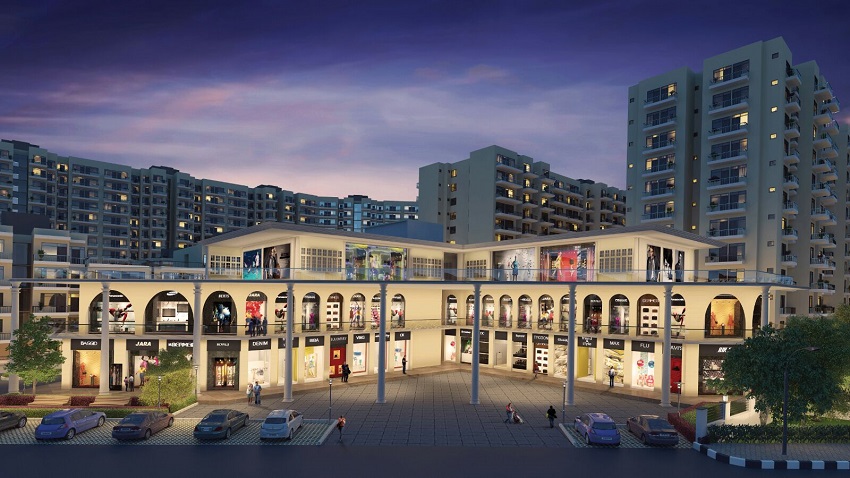 Formerly and commonly known as Gurgaon, Gurugram is one of the fastest-developing cities, not just in India but also in Asia. In the recent few years, there has been an increase in the number of commercial projects being set up in Gurugram. This has emerged as one of the most preferred locations for property investment and for all the right reasons.

With the establishment of hundreds of multinational companies and proximity to other regions of NCR, Gurugram has emerged as the hot favorites of property investors. This is one of the major reasons why we see some of the Best Commercial Projects In Gurugram. Listed below are some of the reasons as to why investing in a commercial property in Gurugram is a fruitful option: 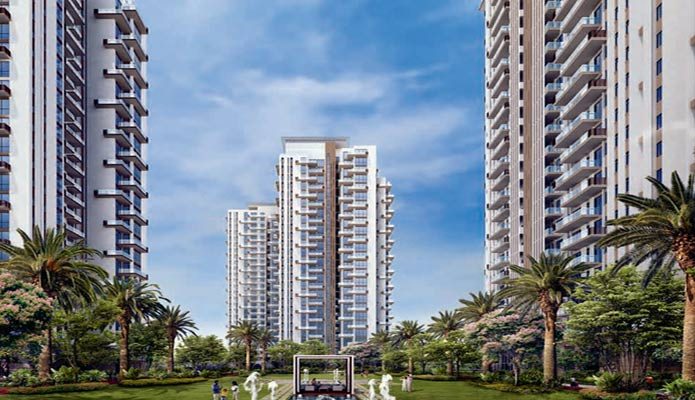 Investing in the Best Commercial Project In Gurugram is expected to earn you more profit than the amount you have invested. Every dawn observes a price hike in the property prices which makes it all the more beneficial for investors.

If there isn’t a well-established communication system, the chances of getting higher returns are actually impossible. Gurugram, earlier, used to be a detached land but is now, well-connected to Delhi and other regions of NCR. But commuting to Gurugram is now easier because of the extensive development which has also increased the number of returns from commercial properties.

Lease Your Property to Companies

In conclusion, it can be rightly put up that investing in the Best Commercial Projects In Gurugram is a long term investment and can earn you twice the profits.