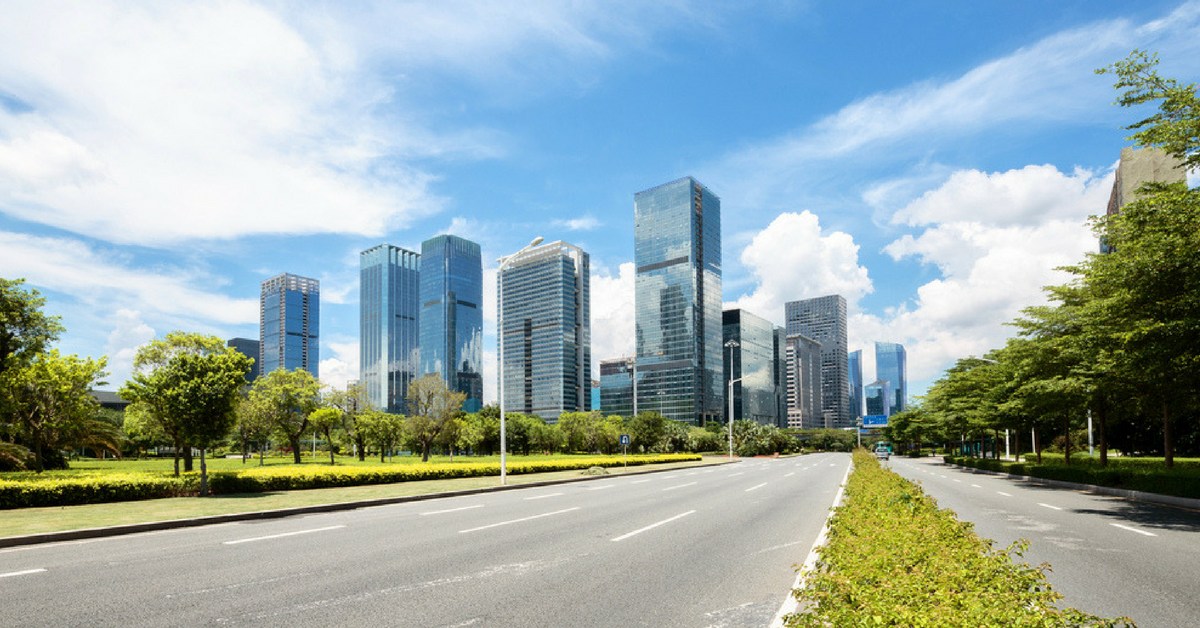 In the last few years, if there is one region that has evolved drastically then it has to be none other than Gurugram itself. Right from the demography to the name itself, Gurugram has seen a lot but one thing which it has seen at par is the development in the region. There has been loads and loads of development that has been done in this region and the neighboring regions of Gurugram that have made the place an extremely desirable region for almost everyone. Whether it is the multinational companies or the developing firms, there is a crowd of all of these firms in Gurugram. In the recent couple of years, some of the best commercial projects in Gurugram have set up in here and have become quite popular among people.

Time and again, a debate has turned up about whether investing in these properties even worth anything or not? Let us first have a look at the location of the properties. Gurugram has emerged as one of those places in the country where there are maximum number of firms and organizations. This calls direct employment and that means more interaction with the masses. Investing on the commercial projects in Gurugram appears to be safe play in terms of interaction.

Another important thing which people check while buying or investing in the supposedly commercial property is the connectivity. Now, when we look at some of the best commercial projects in Gurugram, it can be stated without a doubt that the connectivity of these regions are excellent and when the place is connectable to other prominent region, the value of property becomes worth every penny.

Joining the dots, it can be concluded that investing in a commercial property in Gurugram is going to be fruitful decision.